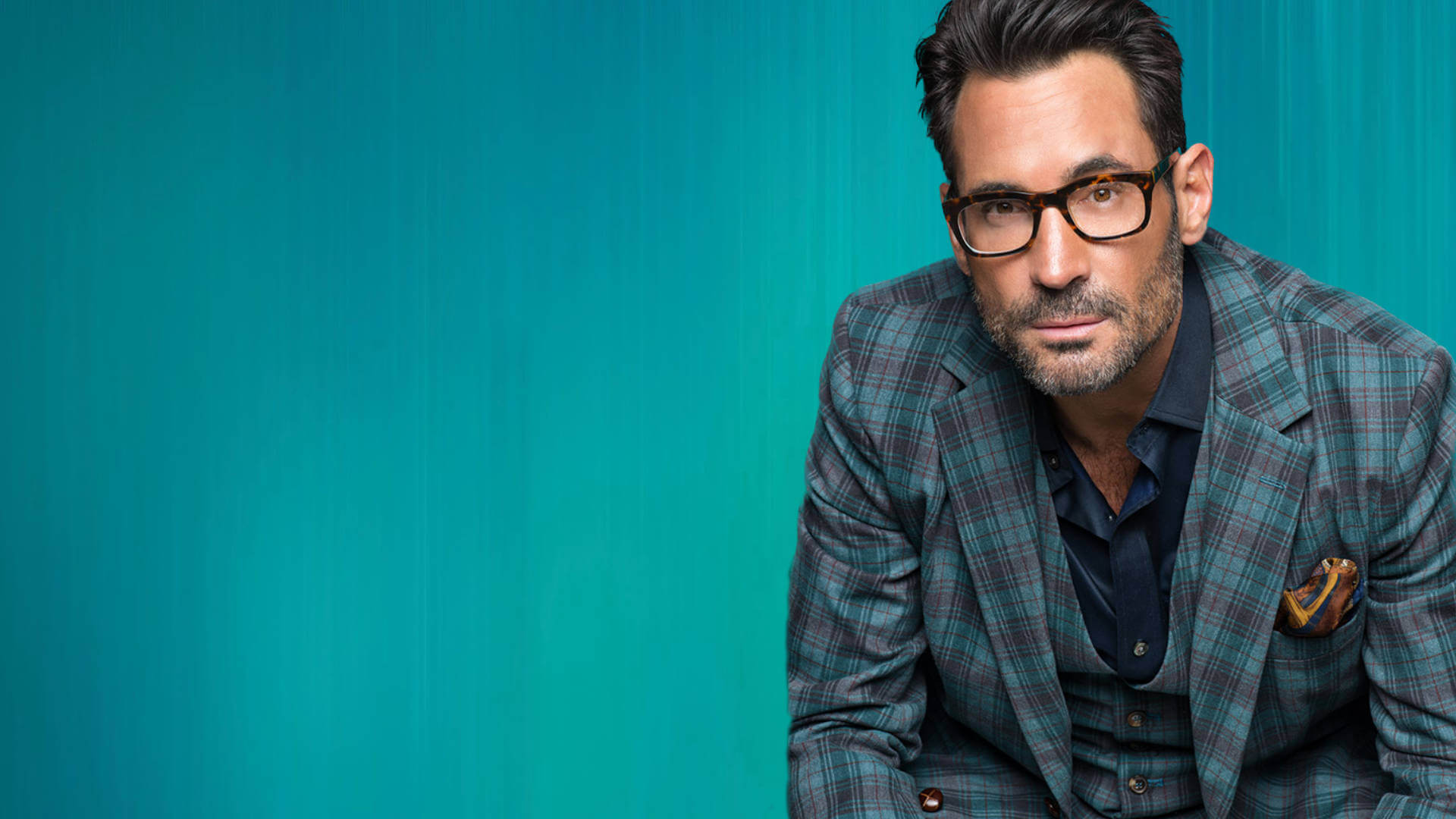 Having done close to 100 commercials, some of Gregory's commercial credits include brands such as Net Jets, Dunkin' Donuts, Verizon, Buick, McDonald's, Time Warner, Twix and Purina. 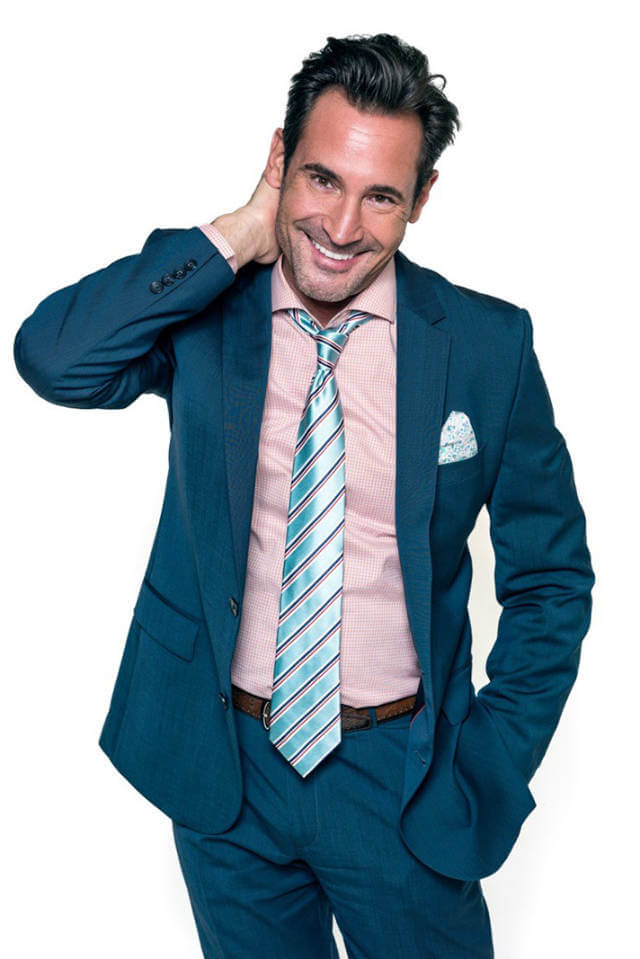 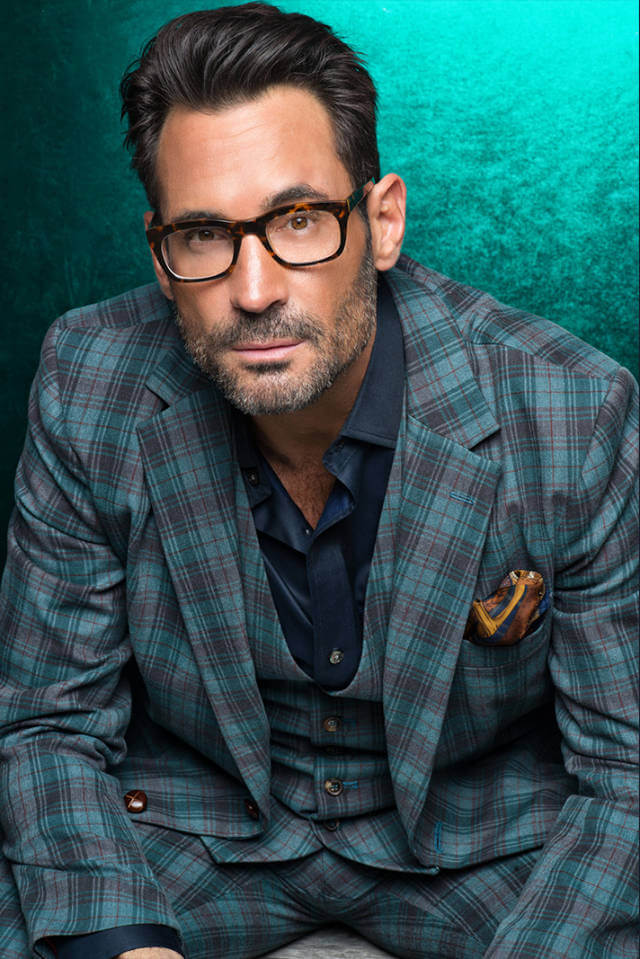 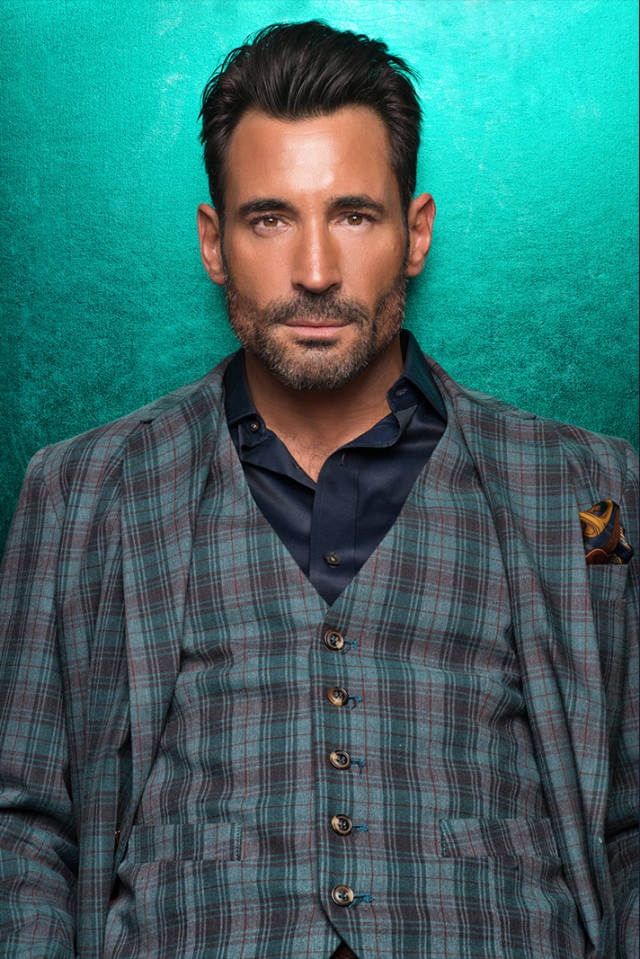 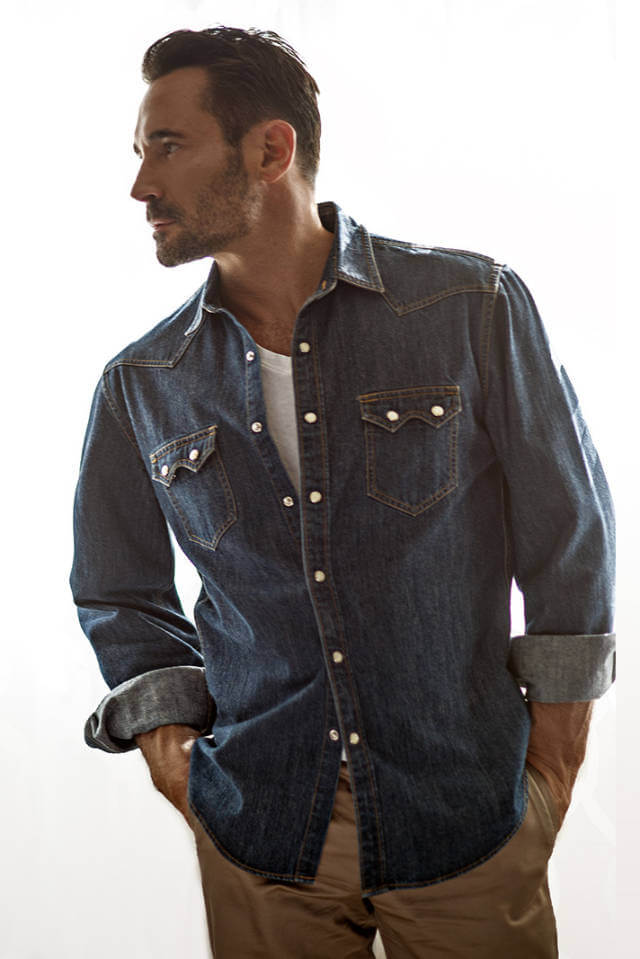 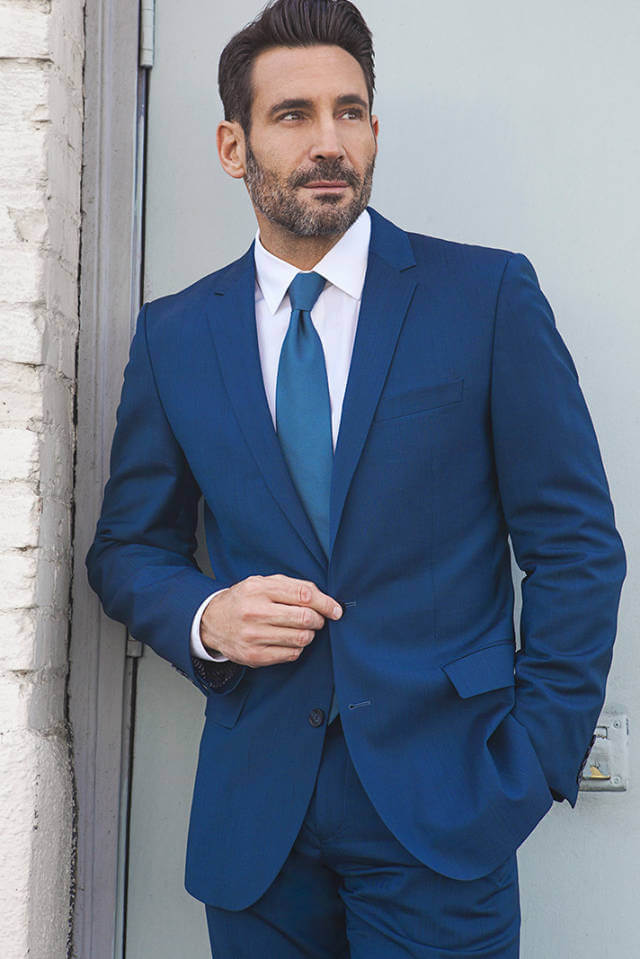 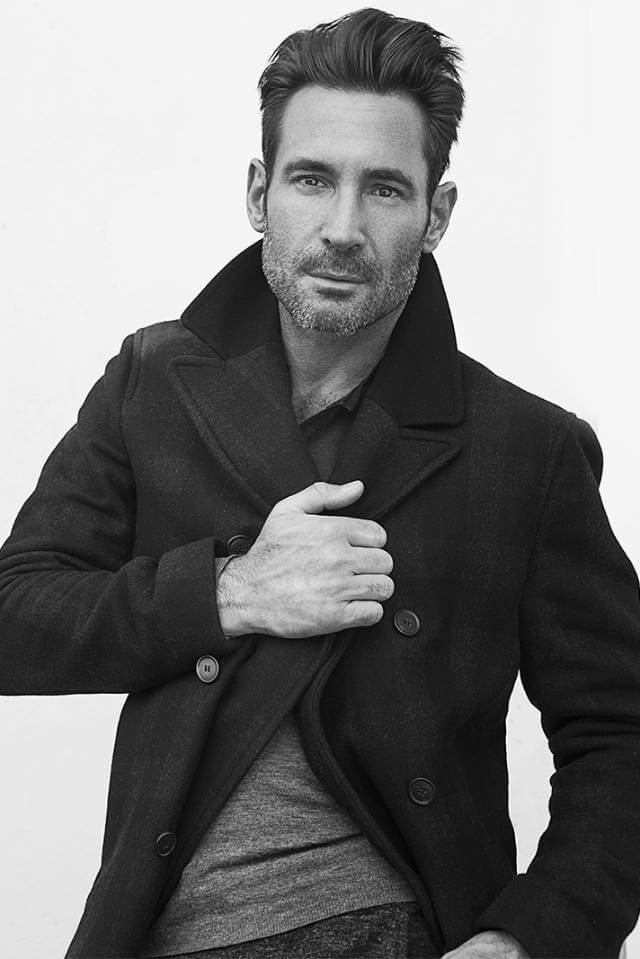 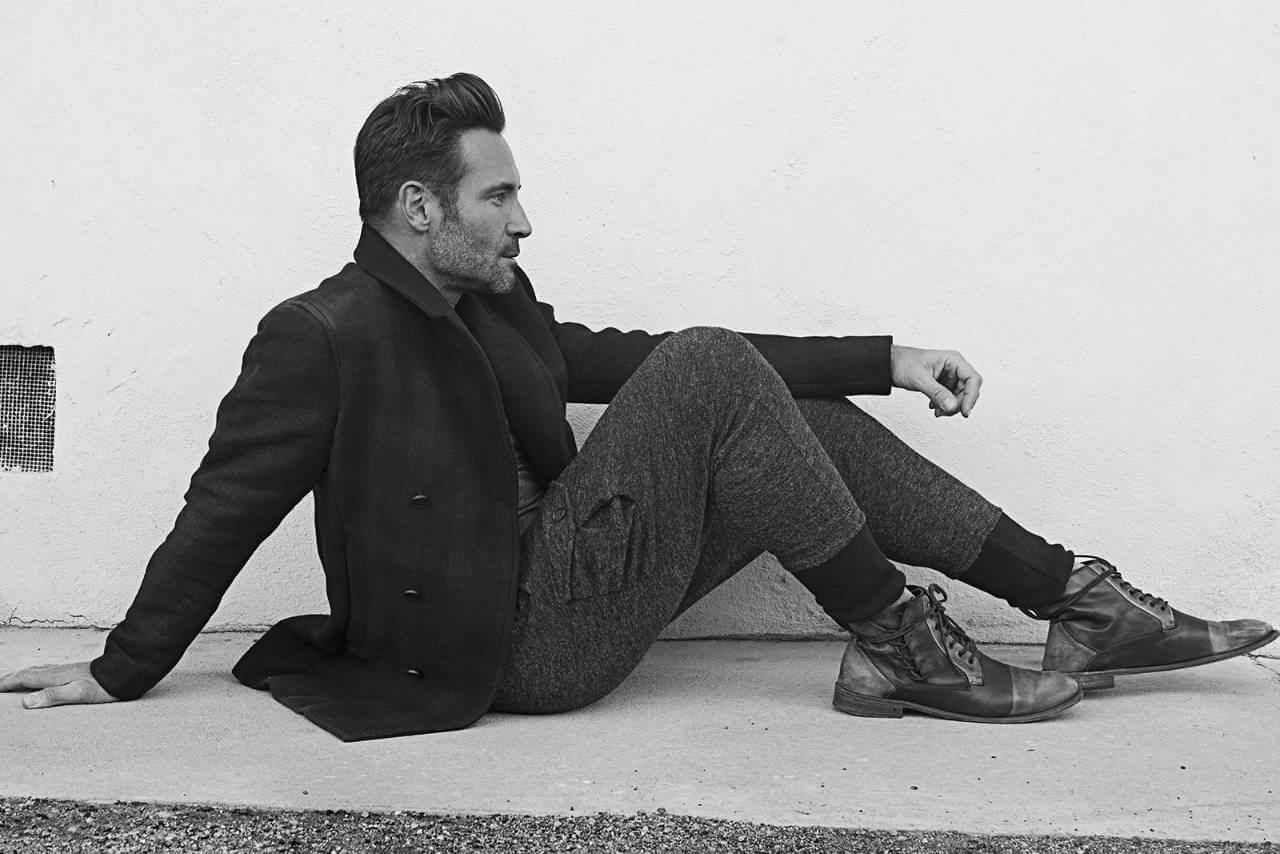 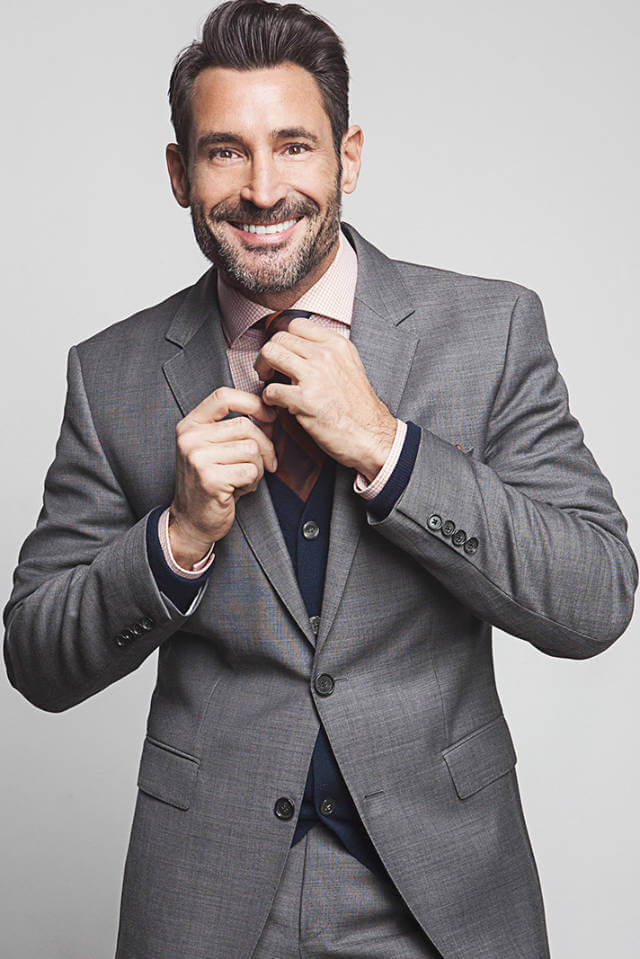 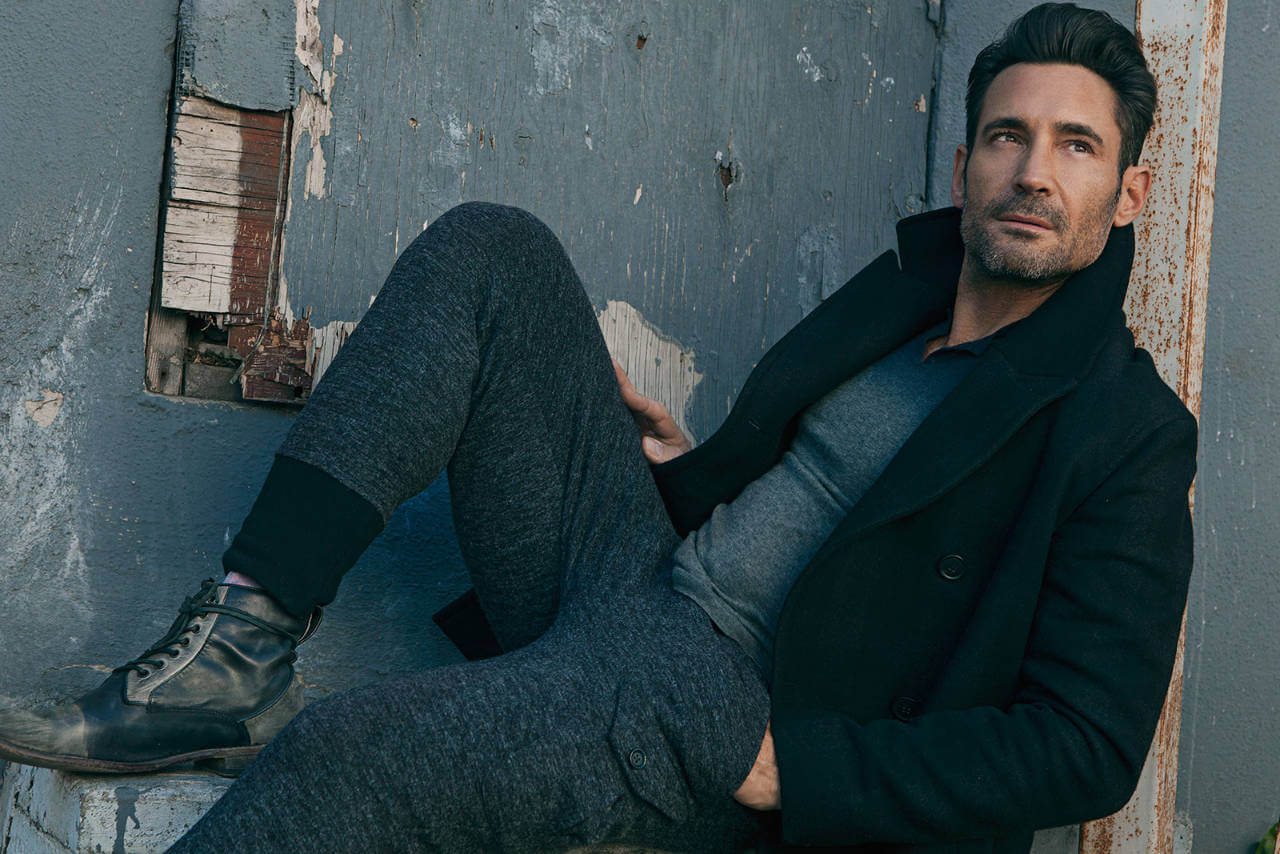 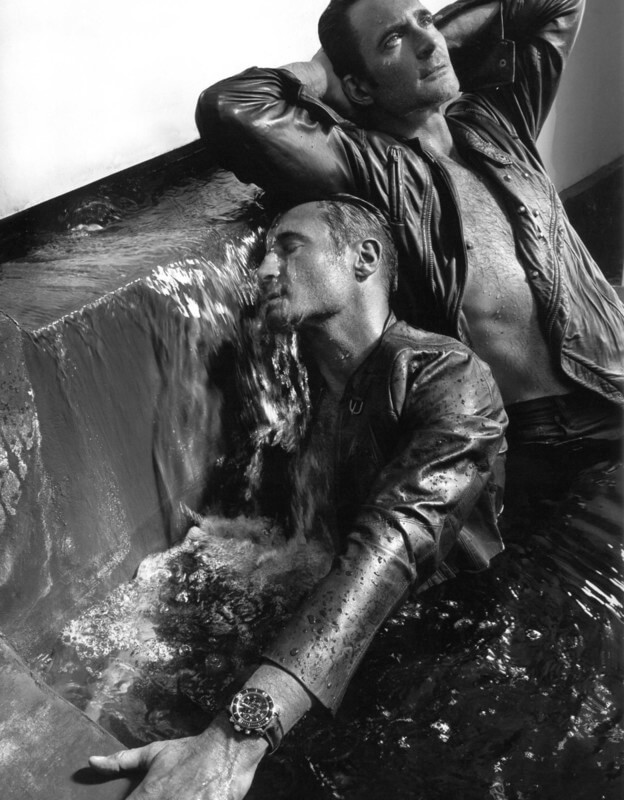 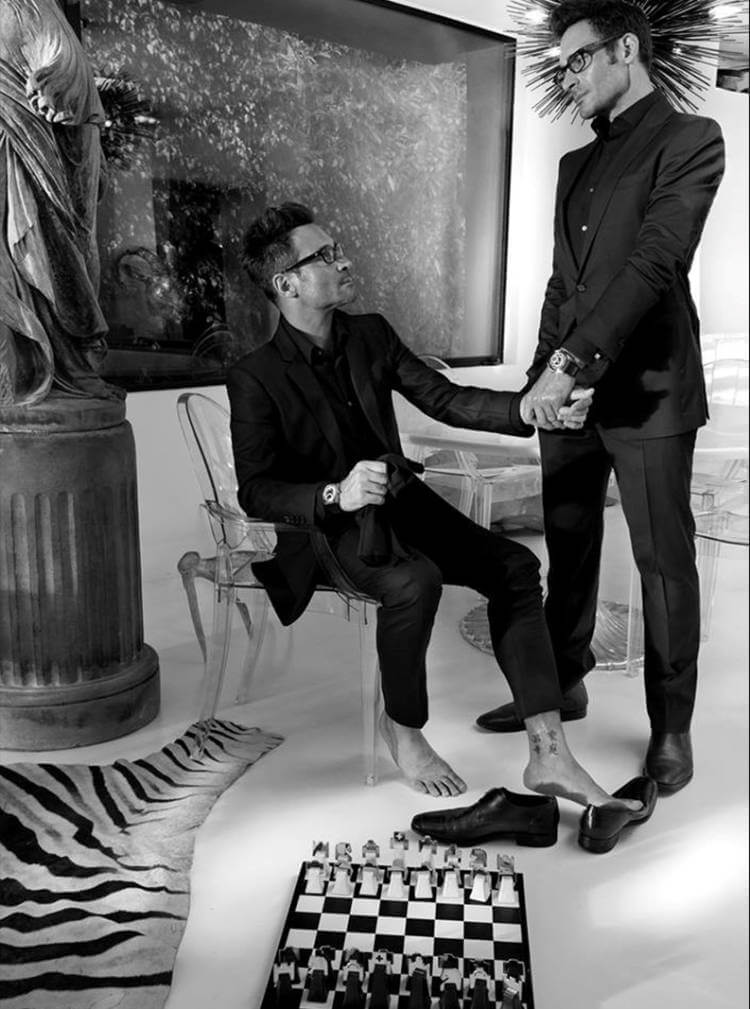 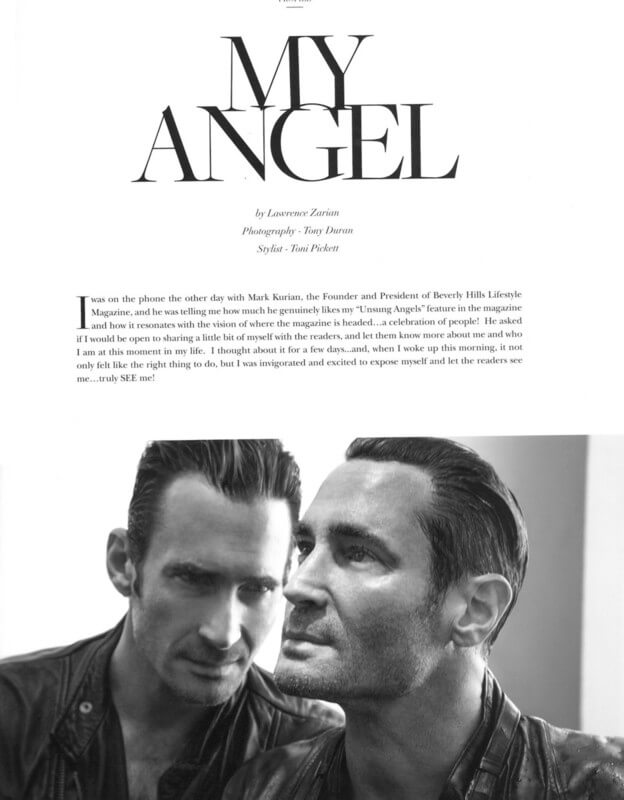 Gregory has been told he has the "gift for gab” and he truly comes alive in front of a crowd. Whether he's working a live audience, a red carpet event or a taped tv segment, Gregory's effervescent personality inspires. Some of his motivational credits include MTV's hit, "Bromance" as "Dr. Gregory/Dr.Hug it Out," VH-1's "I Want to work for Diddy 2," and as a guest judge on "America's Next Top Model."

Gregory is a recurring guest  on "The Rachael Ray Show" with his twin brother, Lawrence, as their "Makeover Twins."  He has been a regular contributor on KTLA, KCET, FOX and has hosted various lifestyle segments across the country, such as recurring guest spots on "Deco Drive" in Miami, "Good Day Memphis," KUSI News in San Diego and FOX5 San Diego.

He is the host of the Health and Wellness show "Healthline" and a recurring guest on the hit web series, GoCurvy.com. As a certified life coach, his mission is "to assist my clients in letting go of their story, and create an amazing life."

As a motivational speaker, Gregory loves to bring wit and warmth to live audiences while offering candid, motivating and inspiring survival tips. "My firsthand secrets and techniques on living fearlessly will help people achieve ultimate success in the modeling and acting industry, as well as in life."

For nearly 10 years, he was the keynote speaker for Proscout, the world's leading source of pro-level talent discovery. This led him to become the lead motivational speaker for Talent Search America and Global Stars Network. Gregory thrives on helping others obtain their dreams and patterns his advice after his own life motto, "Don't think. Just do!".

Born and raised in Glendale, California, Gregory Zarian was working at Nordstrom Department Store as a sales clerk when he was discovered and placed on the soap opera "Days of Our Lives." After success on the soap, he was scouted and sent to model internationally in Paris, Milan and Germany for a few years. Modeling then brought him back to the states where his success continued. He hit the markets of New York, Dallas and San Francisco before settling back in Los Angeles.

Once home in LA, Zarian went back to his passion for acting, all the while continuing his modeling career. He has done over 100 commercials and his television appearances include guest starring roles on "Counterpart" (Starz), "Criminal Minds" (CBS), "The Advocate" (ABC pilot), "Bones" (Fox), "Castle" (ABC), “Revenge” (ABC), “The Mentalist” (CBS) and “The Forgotten” (ABC).  He’s also recurred on “Days of Our Lives” and as fan favorite “Julius” on “General Hospital.” He currently recurs on "The Family Business" (BET) and the Emmy-winning web series, "Venice the Series."

He just wrapped a lead role in the SAG independent feature film, "86 Melrose Avenue."  Other SAG features indie include "From Zero to I Love You," "Painter," "Woman on the Edge," Carl Weber’s “The Choir Director,” “Hot Guys With Guns,”  "When Life Keeps Getting in the Way,”  and the multi award-winning ”Reconciliation." 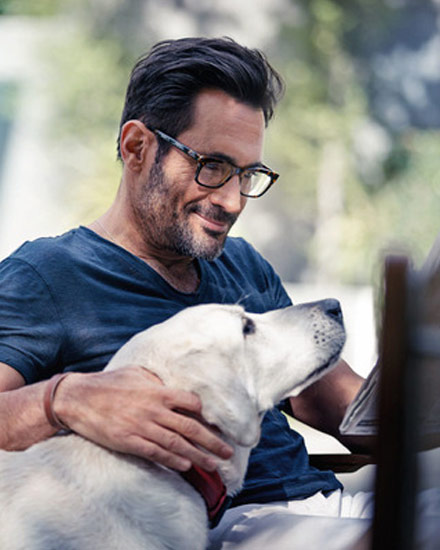